Generic activities to be undertaken within the first 72 hours

South Sudan has been affected by the recurrent public health emergencies, including cholera, measles, Meningitis, Rift Valley Fever(RVF) as well as yellow fever in different parts of the country.

To contribute to strengthening of national capacity for coordinating, the preparedness and response efforts, the Ministry of Health(MOH) of the Republic of South Sudan with support of the World Health Organization(WHO) established and officially inaugurated a public health emergency operation center (PHEOC) in October 2018. A PHEOC plays critical role in fulfilling the areas of emergency support functions of the nation, international Health Regulation (IHR-2005) obligations as well as the integrated Disease Surveillance and Response )IDSR) core functons. 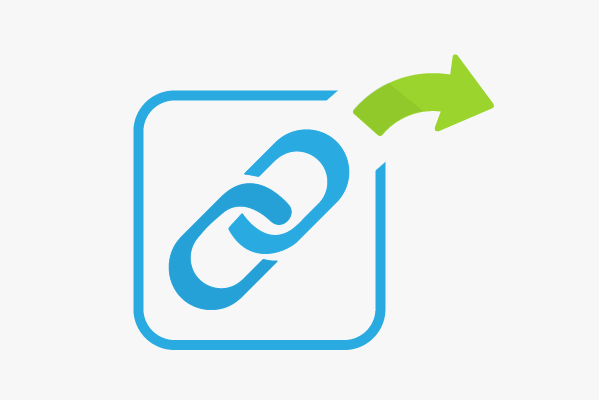 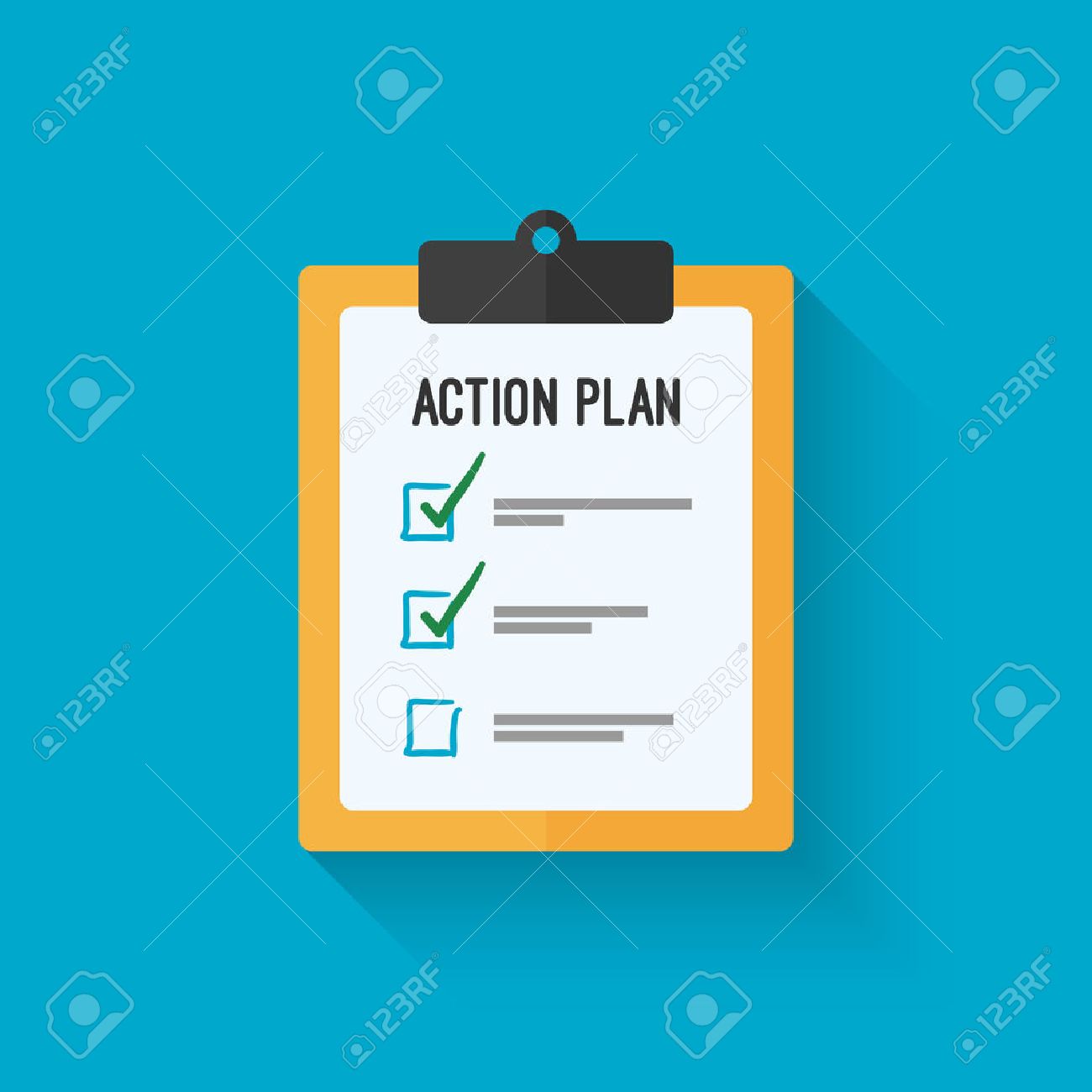